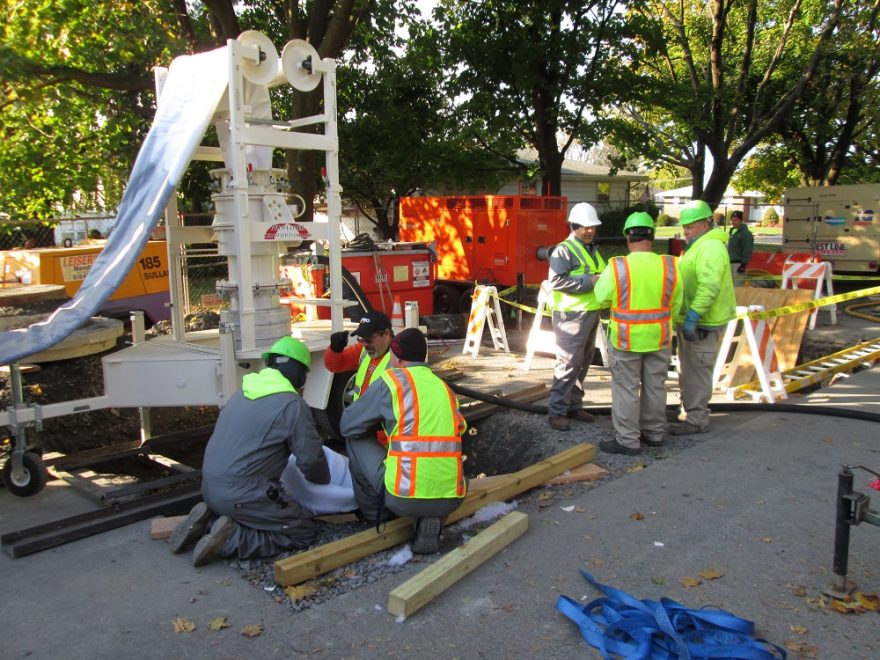 There are numerous examples throughout the state of Florida that have to do with sewage spills. And these sewage spills are causing more problems that include failing wastewater systems, which, in turn, forces problems with the state’s aging infrastructure. But the biggest problem: no clear solutions for a funding fix.

Since the early 200s, deteriorating sewers have released 1.6 billion gallons of wastewater, much of it polluting the state’s estuaries and oceans, according to a recent analysis of state environmental data. More alarming? More than 370 million gallons of that 1.6 billion was completely untreated.

These sewage spills are causing more damage than many realize. The sewage is feeding the algae blooms that are causing havoc on Florida estuaries and have intensified red tide.

Breakages were the main cause of spills with root intrusion and deterioration of aging sewer lines not far behind. Flooding and power loss from storms also pounded the systems in coastal areas, causing massive amounts of sewage to flow out.

Let’s not forget about humans and their households. They contributed by rinsing fats down the sink and flushing clogging-inducing products down pipes.

Many municipality utility officials see the problem but can’t do anything. So until the funding is available for a major overhaul of the infrastructure, they’re just repairing the pipes as they go.

There is truly a sewer crisis in Florida, and for a state surrounded by salt water, the consequences increase significantly.