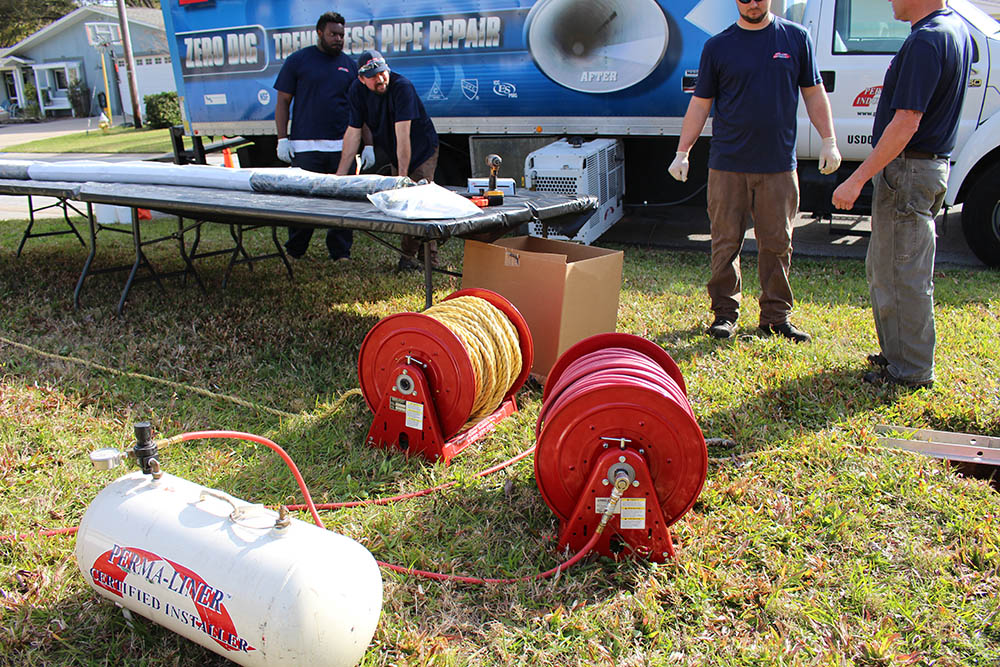 When Hurricane Matthew whirled in, a substantial burden was placed on the aging collections systems of Florida’s east coast. Within the last several months, a series of essential repairs became necessary in several areas of the state. In Melbourne, a broken sewer pipe which sent approximately 300,000 gallons of raw sewage into the Eau Gallie River is in the process of being rehabilitated as the river flows to the Indian River Lagoon, creating an environmental concern. An undetermined amount of the raw sewage also flowed through nearby trees, grass, and weeds. The city of Jacksonville is currently drafting an agenda to spend over $200 million on sewer upgrades through the year 2021. Until then, the city’s average annual Utility investment is expected to double the normal cost due to the collections system overhaul.

Currently, Jacksonville is also in the process of preparing drainage systems for maintenance prior to the next season of hurricanes. The need to proactively assess the fundamentals of rebuilding a better system remains a long-term goal.  Additionally, a multi-million dollar project will soon begin to remove more than 1,000 septic tanks that are not functioning to capacity. The tanks are now considered questionable as they have begun to leak as well as pollute streams, lakes and various water bodies.  Many residents consider the removal an environmentally sound choice, while some are uncertain. The project will do away with faulty septic tanks and install sewer and water lines in three residential areas of the city. However, this will necessitate the collective agreement of significantly more than half of the homeowners, in order for the phase out to be successful. The neighborhoods that contain the vast amount of failing septic tanks will be prioritized. This is intended, in part, as the impetus for economic improvement within a specified district in Jacksonville.