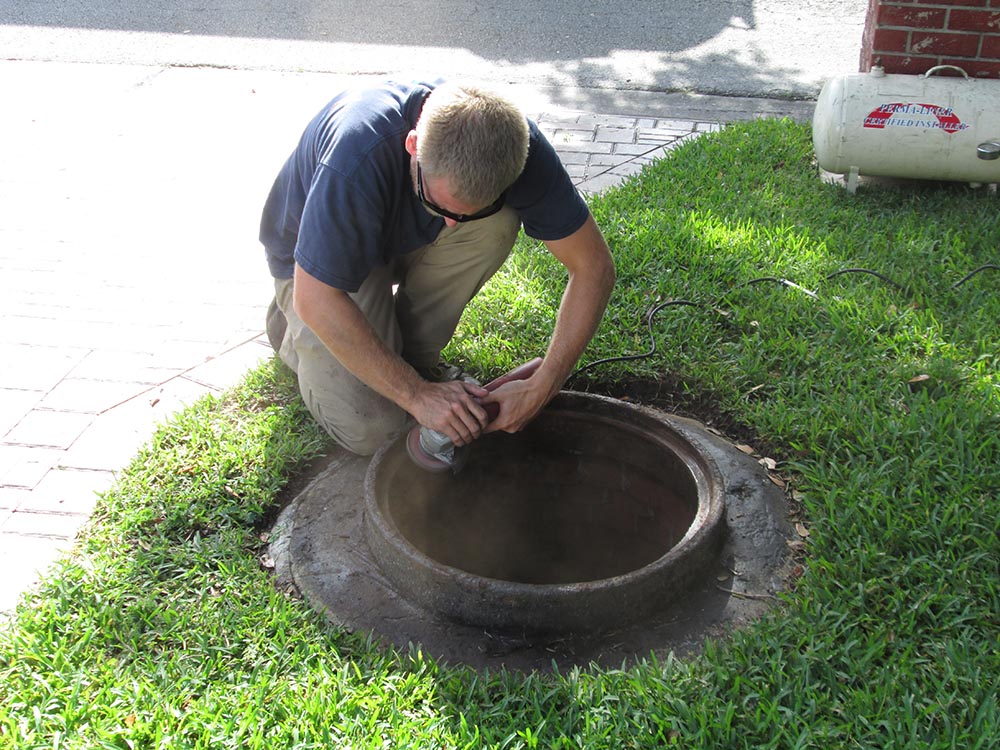 The city of Jacksonville and the Sewer Department (JEA) have a current objective to each spend $15 million over the next five years to reduce the number of septic tanks, particularly those that could pollute area waterways. There are tens of thousands of septic tanks within the city of Jacksonville. The Sewer Department will pay the $15 million in a lump sum to the city for water and sewer infrastructure. The city is slowly trying to reduce the number of properties, currently 55,000 to 60,000, using septic tanks. Septic tanks can fail, leak and lead to pollution. For years, the city has been unable to actualize plans to reduce septic tank use and extend water and sewer lines due to the cost, which was once estimated to be as much as $300 million.

The efforts of JEA and the city are part of the Florida Department of Environmental Protection mandates that require the reduction of nitrogen in the river. Each discharger of a pollutant, by Florida law, has a goal to reduce nutrients. Under state law, dischargers that exceed their goals have credits they can sell to those who do not. Entities including the city can pay for the credits to replace work that would have to be performed to reduce pollution levels in the river and to avoid heavy fines. The “pollution load reduction goal” for the city is currently 324,328 pounds a year of total nitrogen.

Save the Dates: Perma-Liner Industries has a lineup of events for you to attend!  All are invited to come to one, or if you’re adventurous, all of our LIVE DEMOS coming up in April and May. You can go to www.perma-liner.com to register and find out more but first…here are the dates and locations to save: We’ll be in Seattle April 27th, Chicago May 4th and Philadelphia May 18th. You can expect to have our knowledgeable staff showing you the latest CIPP technology. We want to see you there!