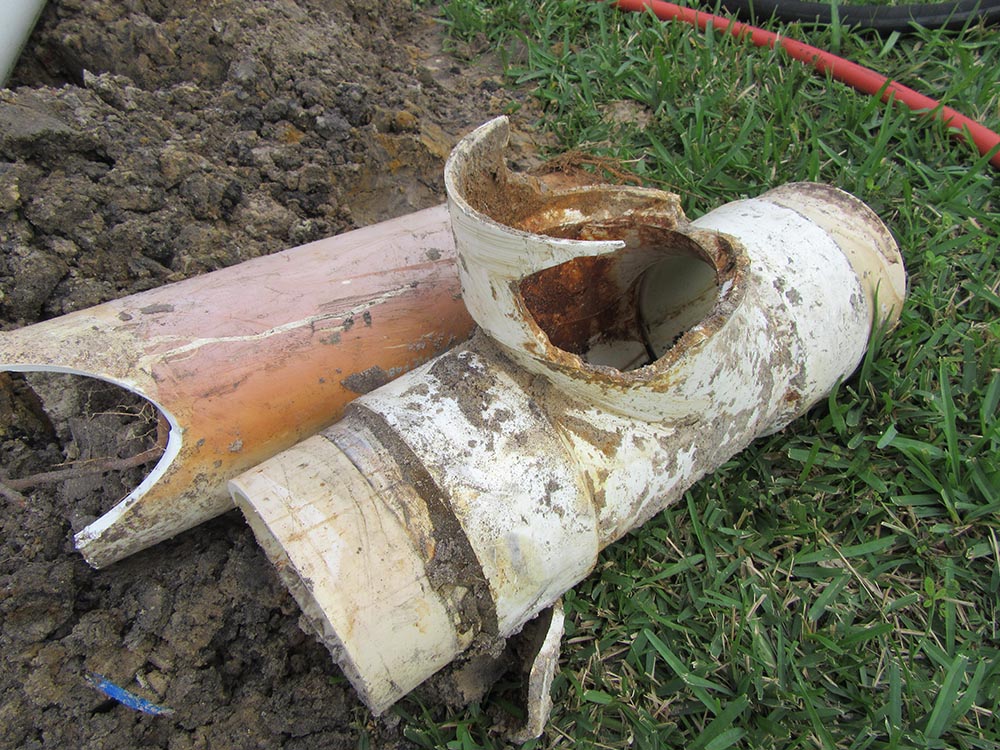 Many Florida cities are strategizing the best plan of action for their water systems as the hurricanes of last year overextended the collections systems on Florida’s east coast. The City of Jacksonville is devising the best strategy to bring new life to their sewer infrastructures. Throughout the following five years, a multi-million dollar project will ensue which will primarily involve a sewer rehabilitation overhaul project.  The plan will include installing backup generators at more pumping stations after power failures caused many overflows during the heavy storms. Of the numerous overflows related to the storm, 55 occurred at pump stations. The city is also applying for a grant to assist in the grand plan, as well as determining whether an increase in customer’s billing will be a necessary implementation.

Other cities throughout the Sunshine State are enacting their own strategies, as well. The city of Pensacola is planning to install two 35-45-foot-tall tanks capable of holding 6 million gallons of sewage, to be used in case of an emergency overflow. The tanks are expected to be empty and used only in rare instances. The city is using a proactive approach in order to prepare in advance for the possibility of a break in one of the sewer pipelines. This tactic would put in place adequate storage in the event of this occurrence. The design and construction of the tanks have not yet begun but is expected to start in the next several months.

Interesting facts: The largest lake in Florida and the second largest body of freshwater in the United States, Lake Okeechobee, spans an area roughly half the size of Rhode Island.

One of the three rivers in the nation that flows north to south, the St. John’s River begins at Cape Canaveral and pours out of Jacksonville- the largest deep-water port in the Atlantic Ocean.